Web or mobile? Why choose? Our responsive web applications look amazing on large or small screens. 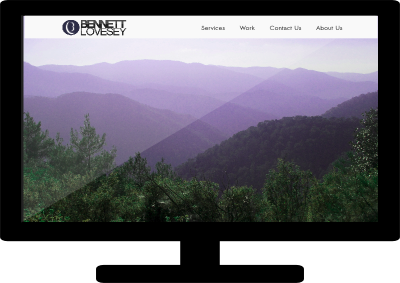 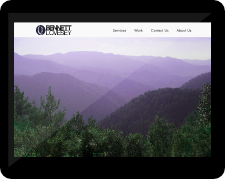 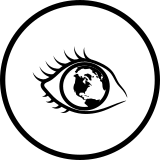 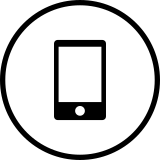 Starting simply, at each stage we share the evolving product with you. You are always at the helm. 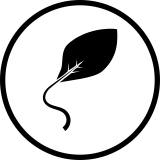 Only once you are happy will we unleash your creation on the world - but development doesn’t stop there. 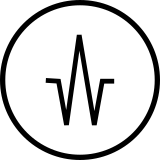 How can we grow your user base? How can we improve profits? You never stop caring, and neither do we.

Start your project with us.

Support, but not as you know it.

Crashing websites? Buggy software? We have one-off development services, retainer and hosting packages to suit you.

How can we help?

For some people, saying we build awesome websites and rock-solid mobile apps simply isn't enough. So here's the technical run-down for a few of the things we specialize in. Much of our work is ruby. Ruby on Rails mostly, but not exclusively. Ruby, as a programming language, allows us lots of control, mixed with excellent readability. We have also done PHP in the past, but we don't like to talk about that. If you have a PHP site that needs bringing into the 21st Century, we're good at that. We can read and write PHP better than most PHP consultancies, but 99% of the time we choose not to. We are frontend ninjas too. HTML, CSS, JS, and most of the popular tools that generate HTML, CSS and JS. If you're asking preferences, at time of writing we prefer Coffeescript over ES6 for aesthetic reasons, Haml, Slim or Jade over HTML for practical reasons, and Sass or Scss or Less or pretty much any stylesheet preprocessor over plain old CSS. We're happy to change our minds as the landscape changes. Also, we have experience with jQuery, Angular, Backbone, React.js, and many others. (P.S: Is anyone still using Script.aculo.us?) Speaking of Javascript, we're also quite good with Nodejs - Express, Grunt, stuff like that, all well within our core competencies. We have mentioned that we like to build responsive sites. We want them to be clean, stylish, practical but fun. We have a strong sense of good UX versus bad UX. Also, tangentially linked, we have expertise with Ethereum, a new technology taking the Fintech and democracy scenes by storm. Think Bitcoin meets Virtualisation. You won't be far off. And to top it off, we do our own systems administration too. It just so happens that we're more at home in a linux console than in Windows. We use OSX a lot too. Methodologies: We like the Agile manifesto. We like Scrum. We have not got, nor will we ever seek to get, an Agile accreditation or a certification in Scrum-mastershipness. Most of our methodologies, where appropriate, are based around Scrum with Kanban. In short, we try to do agile and scrum right. Mobile: We're happy to advise on whether a mobile app would be suitable for you and your business. Mobile applications get a bad rap - sometimes they are useful, but too often they are overhyped or underutilised We are capable of building you an Android, iOS or even Blackberry application. Or all three. We've built projects using React-Native, Cordova (previously known as PhoneGap), and have experimented with a couple more niche technologies that all do much the same thing. We have even done bare-bones Android Java and iOS Objective-C / Swift in the past. (I'll say it: you probably won't need them. But it's nice to know we can.)

That's our core business. But that's just the tip of the iceburg.

detailed
brief
Make use of our expertise.